This is a quick post to highlight one of the core tenets of Breakfast With Nick: always stop for donuts.

On the way back from a recent Cub Scout camping trip, Will and I were passing by Marysville. Having heard from various sources about a local donut shop, we made a quick detour to Mrs. Renison’s Donuts.

Mrs. Renison’s has all the makings of a community-favorite donut shop: a few decades of service under their belt, artwork from local students on the walls, a steady line of customers picking up multiple dozens, and a solid roster of house-made donuts.

I learned a little more about the history of Mrs. Renison’s from one of Ohio’s preeminent donut experts: CMH Gourmand.

I really loved the artwork in particular.

They had tray after tray of donuts available.

We selected a half dozen, relying on suggestions from the server at the counter. I like the square yeast glazed donut. Props to the cinnamon roll, too.

A couple of the filled donuts were under-filled, I thought, like the longjohn. General consensus: not our favorite donuts of all-time, but generally very good. You can see why they have staying power.

Just never forget to stop and smell the donuts. And pick up a half dozen or so. 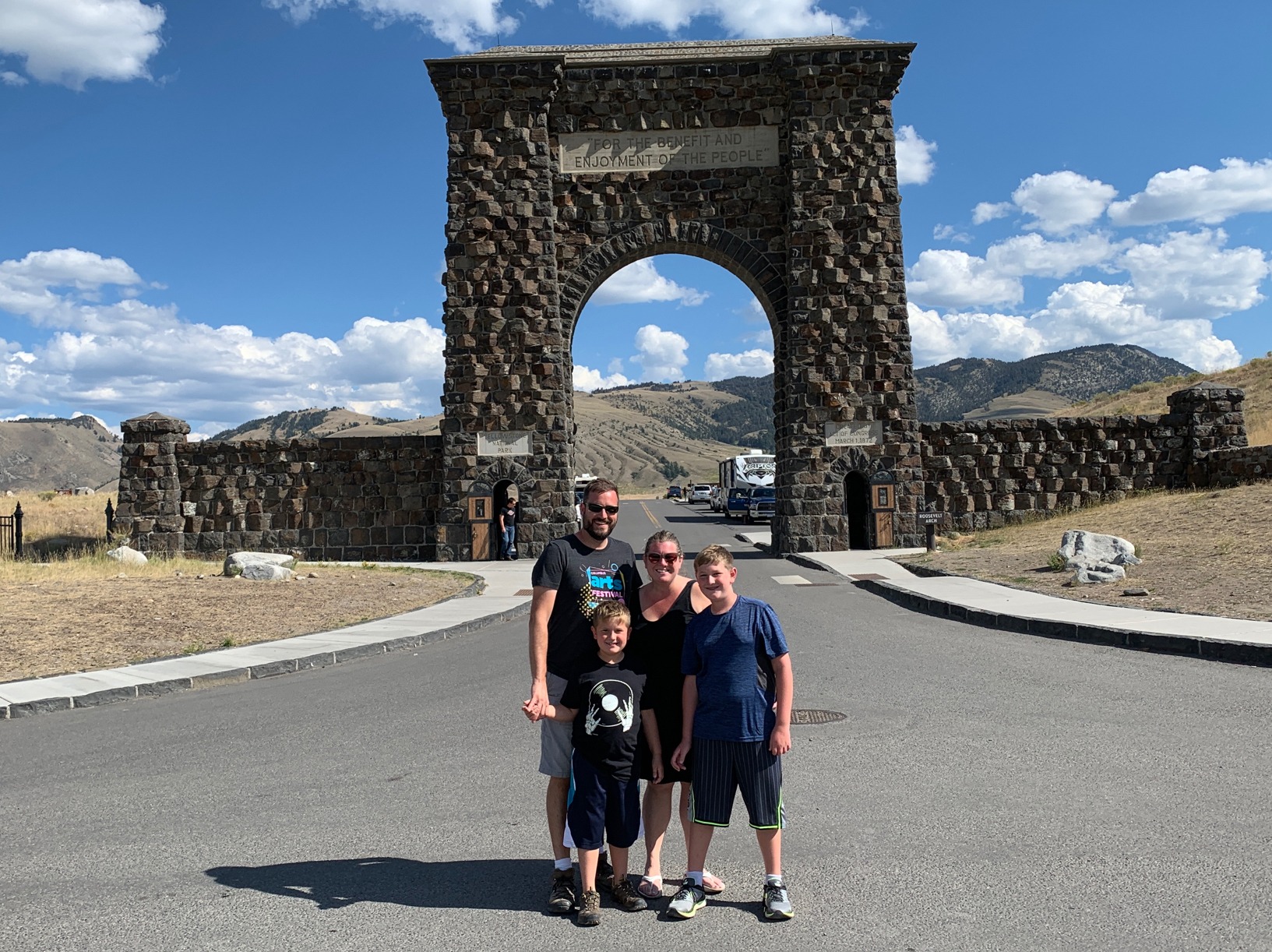 My name is Nick Dekker, but you can call me "Dr. Breakfast." I'm a food/travel writer, tour guide, and arts administrator. With my wife Beth and our two boys Will and Owen, we chase down breakfast everywhere we go. You'll find us exploring coffee, brunch, donuts, beer, bourbon, travel, the arts, and our amazing city of Columbus, Ohio.
Sign up for my weekly e-mail: 8 Things to Eat, See, Drink, & Explore!

Get social with Nick!

SIGN UP FOR MY NEWSLETTER & RECEIVE MY MONTHLY FOOD GUIDE!